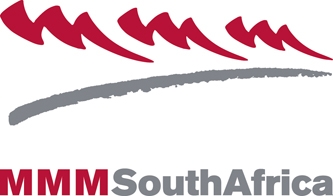 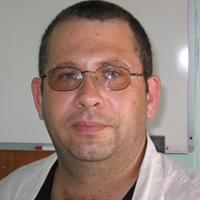 Neil Eichstadt is the project coordinator for MMM South Africa and has been involved in technical support roles for the past 28 years. He served as electrical apprentices and studied by correspondence to earn his Diploma in Theology.  He has been involved in youth ministry with his local church. He headed up the electrical team on the M.V. Doulos for 10 years as the electrical officer after involvement in the conversion of the world’s oldest ocean going passenger vessel from DC to AC.  He has taken the role of mission’s coordinator in his local church and the position of Facilities Manager at the OM Offices in Pretoria. He has been involved with MMM 10 years, 8 in a part time capacity and full time since January 2017. He has been involved in a number of design projects and is currently the client’s representative on a 250kVA Microgrid project in Southern Tanzania.